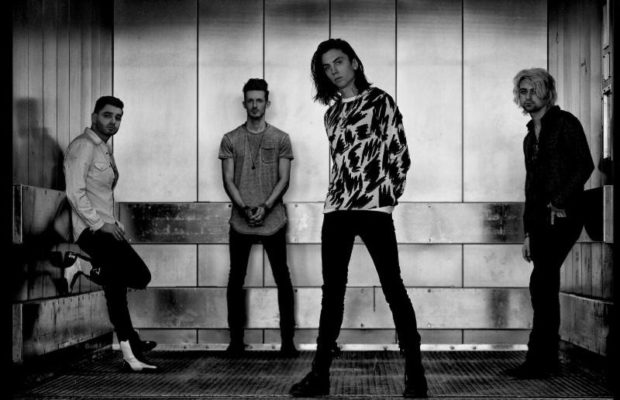 New York based alt-pop/rock band Missyou have announced their debut EP Yourbody, which will be released on September 7th. Over the next few months leading up to the EP, the band will be rolling out additional tracks along with music videos directed by Blaise Beyhan, lead vocalist and the brain behind Missyou.

On the record, Beyhan shares, “YourBody flirts with the ideas of possession, bitterness, and realizing the truth about each other’s dark secrets. It’s very much story songs, as we write them like screenplays. This collection of songs is very much about loss and coming into your own.”
The four-piece’s vision is to create music they can stand behind with an emphasis on storytelling, moving listeners through time. They believe every picture and sound they create is part of a larger story, and above all, in freedom of expression. This EP brings Missyou’s vision to life through visceral melodies and heavy hitting lyrics.
Previously released singles “Know It All” and “Child 44” will be included on the EP as well. You can stream “Know It All” below: