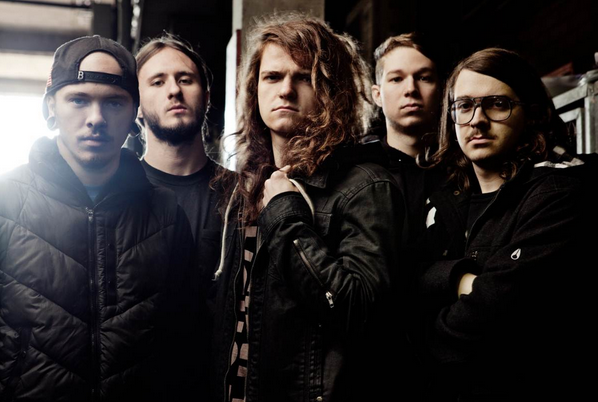 Miss May I has announced that they will be touring in the UK this November and December with support from Texas In July and Heart In Hand. They also have come up with a competition to win a limited edition Denim sleeveless jacket, signed album, and a chance to meet the band. The rules are simply – take a photo with the band’s album or ticket to the show and post it on their Facebook & make it your profile picture!