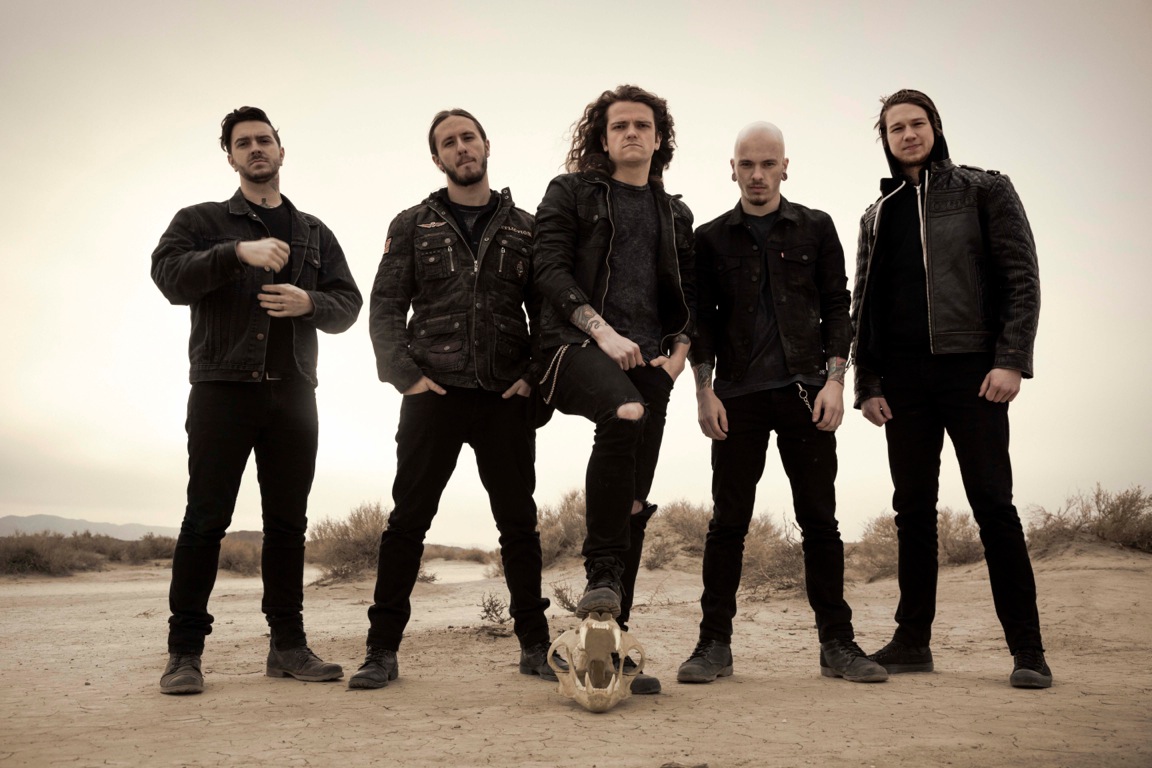 Miss May I has released a new music video for their single “Gone” which you can watch below. The single is off of their forthcoming album Rise Of The Lion which will be released via Rise Records on April 29th, 2013.

We know everyone has felt this, so as this record is a letter back to our fans, we wanted to address this.” says Levi Benton. “So many times I have read a note about someone feeling so broken they felt like they couldn’t make it and that our music helped them find a way. This song is for them!”