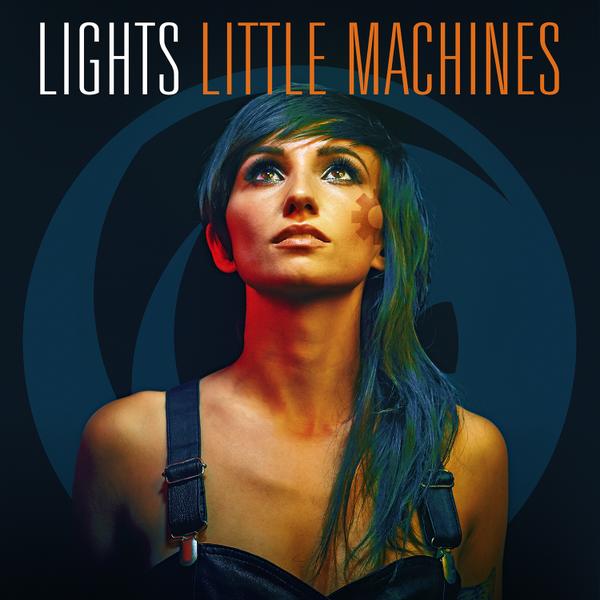 Lights will be touring again this February and March in support of her new album, Little Machines, out now. Check out the dates below.