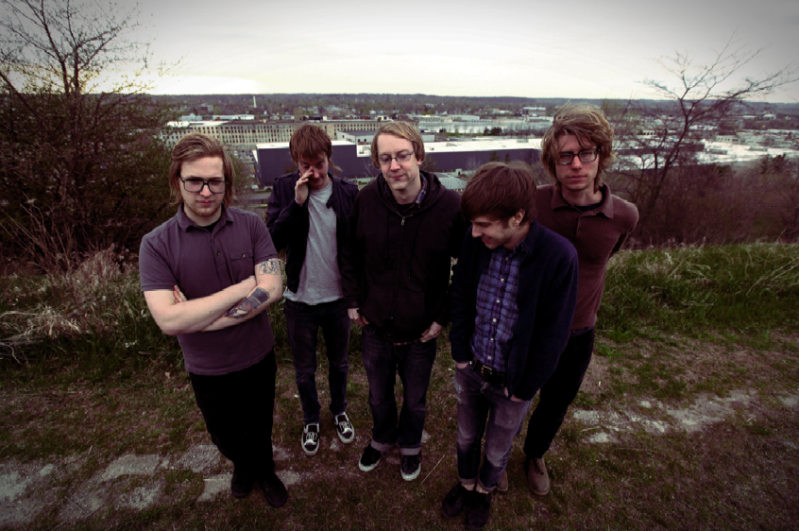 La Dispute announced that they are now partnered with 862michigan. To support the organization, the band will be selling 150 limited editing packets at their shows which include “Conversations” (short film/interview with singer Joran Dreyer talking about their new album Wildlife), rare photos, postcards, and more. These packets will be sold at dates of their US tour.