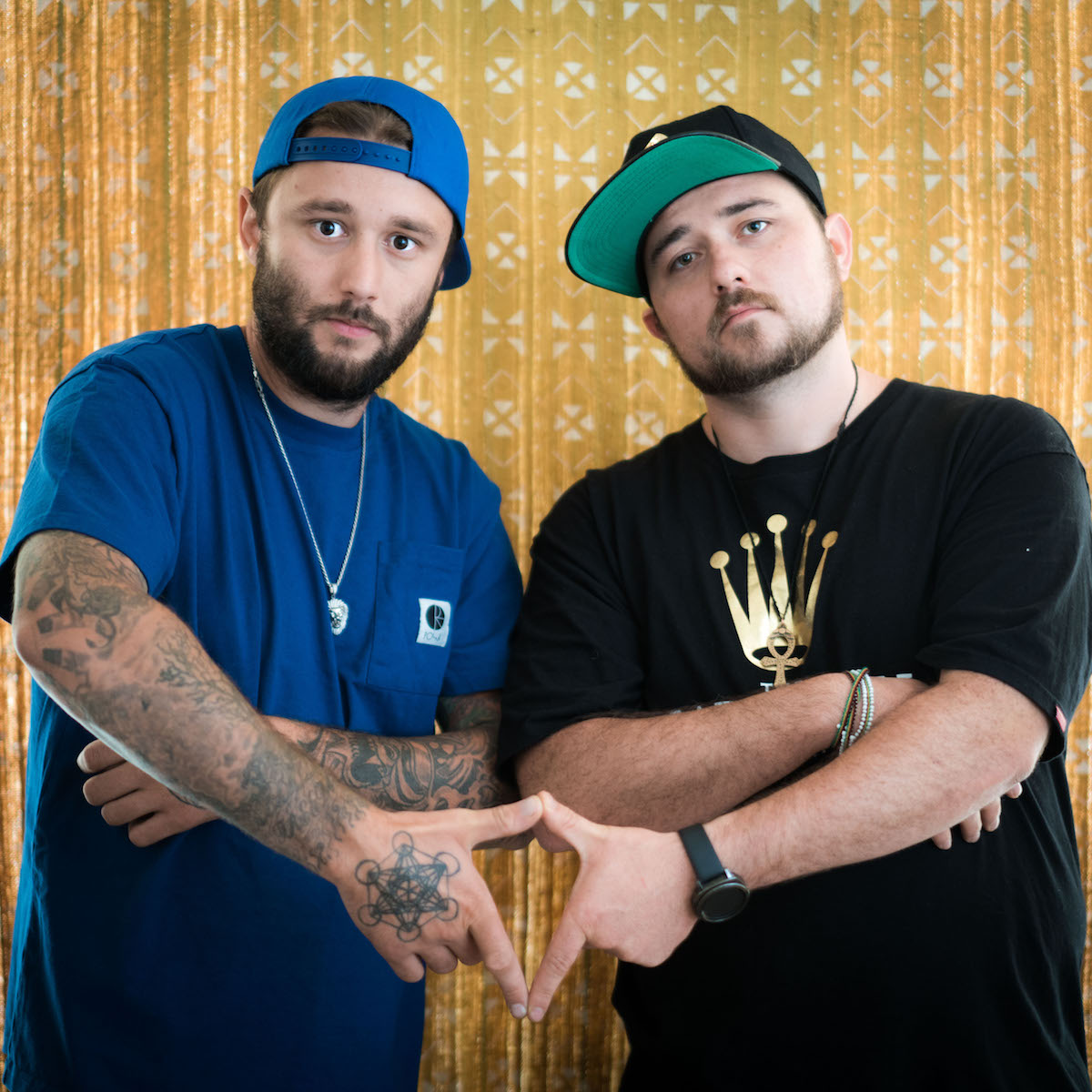 Inspired by legendary hip-hop acts such as Outkast and Hieroglyphics, King Kurt has perfected the craft of beat-making and dynamic lyrical flow. Driven by his fascination with the art of lyricism and wordplay, Kurt creates an emotive and powerful language that is uniquely his own. With a hip-hop journey that first began in 2007, Kurt uses hip-hop as a tool for spreading knowledge and manifesting his desired reality into existence. Collaborating with artists such as Snoop Dogg and opening for artists such as Too Short and Philthy Rich, Kurt’s name has become well respected in the underground hip-hop community for his extraordinary gift with words, replete with substance and passion. An innovative producer with a talent for top tier lyrical and conscious content on top of catchy beats and hooks, Kurt’s work draws its inspiration from greats of the genre such as Atmosphere and Mac Dre. Throughout his journey, Kurt has also earned recognition as a respected promoter, producing shows featuring acts such as the legendary Killah Priest of Wu-Tang, Devin the Dude, and A Plus of Hieroglyphics.  2019 was monumental for the talented hip-hop artist with performances supporting the likes of Andre Nikatina and Nappy Rootz.
You can link with King Kurt on Instagram | Facebook | SoundCloud | Spotify

Galactik Vibes combines high energy-conscious hip-hop with heavy bass and uptempo bars. Infusing intricate and poetic lyricism with elements of dubstep, trap, reggae, and urban beats Galactik Vibes brings his crowd to life with each of his electrifying live sets. Born in Portland, OR and raised in Northern California, the gifted MC takes his audiences on a journey with each of his deep and profound musical compositions. A nationwide touring and recording artist, Galactik Vibes delivers positive content and powerful messages that unite people through music and awaken people on their healing journey. With deep roots in the original hip hop culture and a revolutionary message to wake the masses, he compels society to see through the corruption of the system and want to work together in pursuit of a better tomorrow.  With a fast-paced flow and heavy bass beats encompassing a wide plethora of musical tastes including trap, reggae, dubstep, funk, and boom-bap, Galactik Vibes transcends the limits of genre barriers as he pushes to expand the parameters of separation on all levels. Intertwining an aggressive chopper-style Sacramento flow with conscious Bay Area influenced rhyme schemes, Galactik Vibes has rocked hundreds of shows, festivals, parties, and dancehalls throughout the United States including Hawaii. Bringing his energetic and enthusiastic set to mainstay west coast festivals such as Reggae on The River and staple nationally recognized festivals such as South by Southwest, Galactik Vibes has opened for the likes of Hieroglyphics, Living Legends, Zion I, Warren G, Blackalicious, Chali 2na, Grieves, Gift of Gab, Del The Funky Homosapien, and The Grouch and Eligh.

To support the release of their recent collaborative EP Elements of Flow, King Kurt and Galactik Vibes have released their music video for “Stayin Lifted.” Shot on location throughout different parts of Sacramento, CA, the music video is about getting amped up and uplifting the mind, body, and spirit. Featuring shots of beautiful street art and King Kurt and Galactik Vibes in their element, “Stayin Lifted” promotes the positive and laid back 420 type of lifestyle. With their effortless flow that seemingly taps into conscious channels and their high energy vibe, “Stayin Lifted” delivers an immensely positive and motivational message. The music video was shot by Jae Synth, a music video director out of the Sacramento Area who’s worked with renowned artists such as E-40, B-Real, and Snoop Dogg. “This song is all about getting amped up, keeping that high energy, and those good feelings”, says King Kurt.  “Definitely tried to bring this across through our music video. It was a real pleasure to collaborate with talented director Jay Synth on this one. He’s worked with everyone from Snoop Dogg to B-Real and E-40. Hope you enjoy!”.