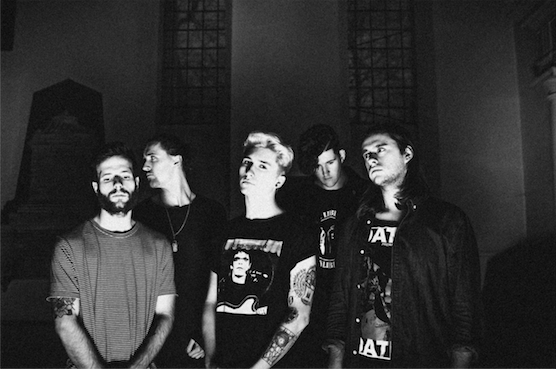 It was announced this past week that UK rock band Holding Absence have signed to Sharptone Records. In honor of the announcement, Holding Absence have released two videos for “Dream of Me” and “Permanent” that can be streamed below. You can pre-order the band’s limited edition vinyl 7″ picture disc featuring both of the new tracks here.