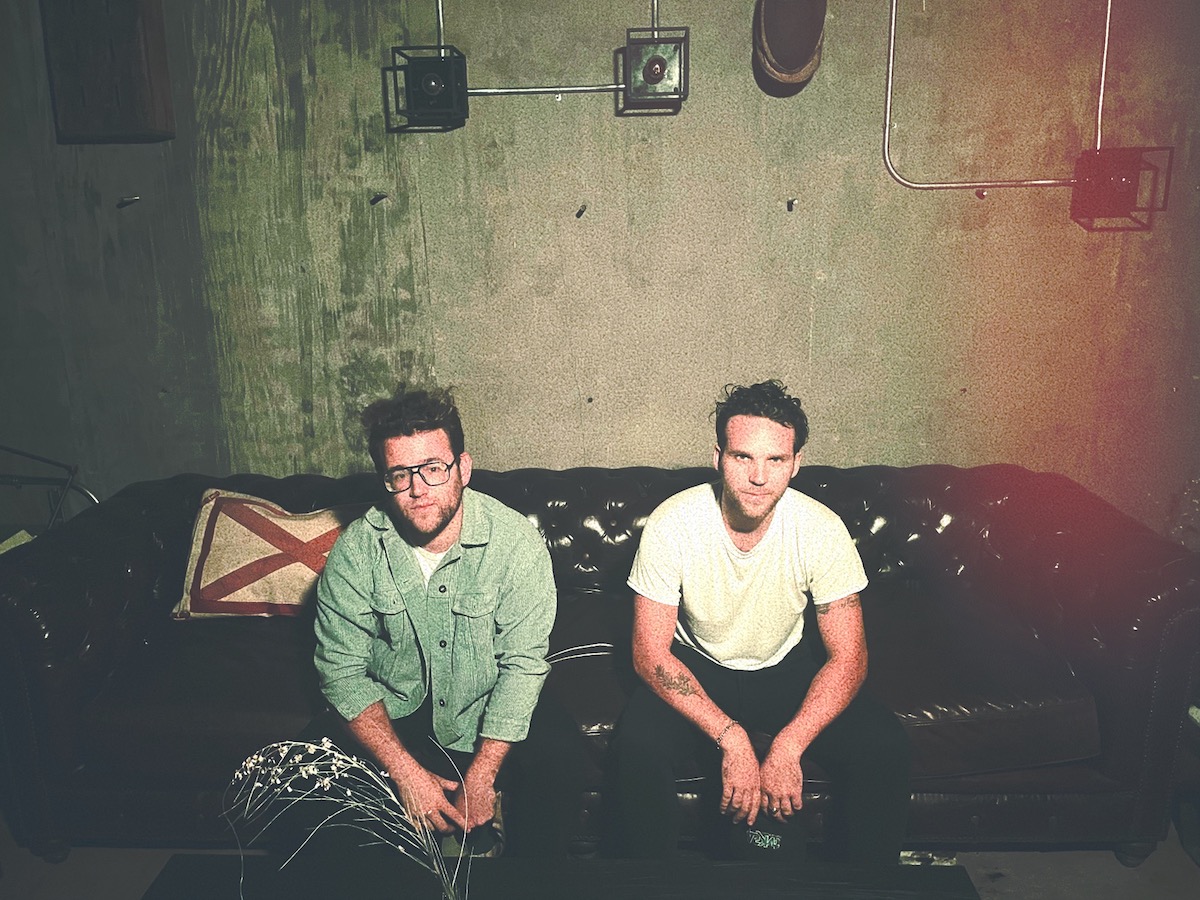 Los Angeles-based electro-pop duo Strange Hotels has been winning over audiences with their energetic and inventive anthems. Today marks the release of their newest single ‘Teen Dream Fantasy’, a hypnotic blend of genres recorded and produced with music legend and producer of The Strokes, Gordon Raphael. Written in their Silverlake apartment during the isolating time of the pandemic, this instant hit is an ode to coming-of-age innocence, and strums a deeply connecting chord of nostalgia for the early-aughts. While lyrically reflecting on the past, the duo drives the indie vibe forward with uplifting production, captivating synth work, and a stellar groove. Gordon Raphael (The Strokes, Is This It, Room on Fire) brings his indie-rock influence in this intoxicating and dreamy tune.

“Essentially, we are fondly looking back on the end of childhood and the dawning of adulthood and the naivety that accompanies that first taste of true freedom. We couldn’t be more stoked to work with Gordon, a cool guy and an even more brilliant musician.” — Strange Hotels

“I actually became a fan of Strange Hotels more than a year ago when I started watching back-to-back live videos. It was hard to believe how much great music Ben and Nick can generate as a DUO! I was super excited when they asked me to produce Teen Dream Fantasy, feeling lucky cuz they took their sense of musical adventure and pushed it even higher!” — Gordon Raphael

Los Angeles based indie-electro duo Strange Hotels are cousins and long-time musical partners Ben Braden and Nick Sadler. Having opened for Billie Eilish and Finneas at the Crystal Ballroom (Portland, OR) within weeks of forming their duo, the group are prolific performers touring nationally, and winning over audiences at their weekly residencies in Los Angeles (Harvelles, Harvard and Stone). Their songs have been featured in several TV shows including Shameless, Viceʼs King Of The Road, and Conan O’Brien’s Needs a Friend. The release of ‘Teen Dream Fantasy’ will be celebrated by a free live performance at Harvard and Stone in Hollywood on Friday October 15th, at 10:30 PM.  You can connect with Strange Hotels via the following links: