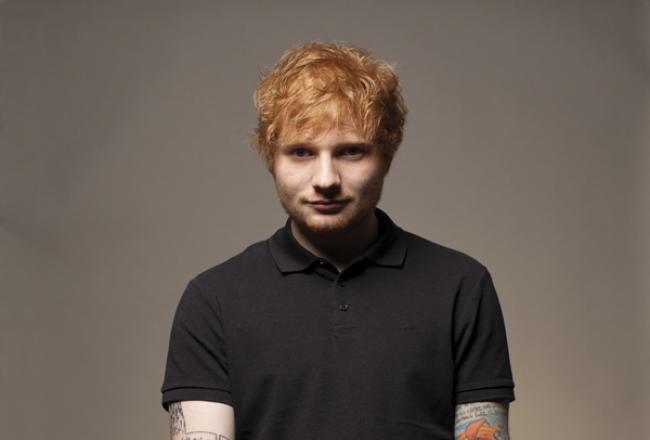 Ed Sheeran shared with The Sun recently that he plans on taking a much needed break following his world tour. Read what he had to say below.

“I haven’t had any time off since before I signed my record deal and I want some! I’ll do what I enjoy and it won’t feel like work. After (next single) Thinking Out Loud, I don’t think I should do another single from X. Three is a good number. I did six on the last album and it felt too much. You never go away and people get pissed off. Bruno Mars did three, Taylor Swift did three and Adele did three. I’ll probably end up with four singles so I have a song to go into the BRIT Awards with next year.”