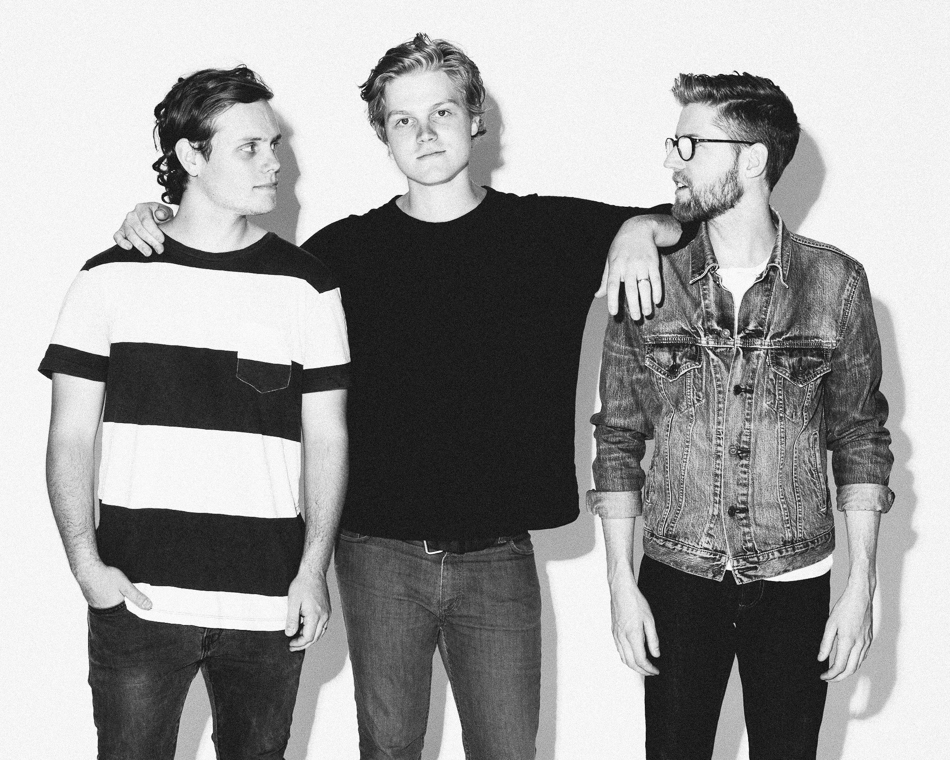 Nashville’s Colony House will be releasing their debut album When I Was Younger on July 22nd via Descendant Records. They released a live-studio video for their new album single “Waiting For My Time To Come” which you can listen to here.

When I Was Younger is available for pre-order here.