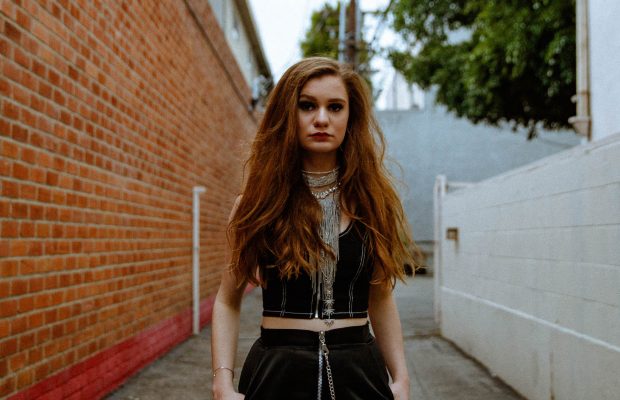 Dark/Pop’s newest powerhouse, Cloe Wilder, is a force to be reckoned with. Armed with incredibly powerful songwriting skills, in addition to a voice beyond her years, 13-year-old songstress Cloe crafts melancholic, yet fiercely relatable songs that touch the deepest parts of the human psyche. Championing the concept of accepting one’s mental health issues and embracing imperfection, she is set to become a revolution in her time, starting with her flawless debut, “Overthinking”, and carrying the torch with her new single, “I Don’t Wanna”.

Today sees the release of her second single “I Don’t Wanna” on which she worked with Grammy award-winning producer Jayme David Silverstein. The single is filled with flawless, lilting vocals surrounded by an atmosphere of acoustics, electrically charged snares, and wooden percussion. You can follow Cloe Wilder and stay up-to-date with all upcoming music, artist news and tour dates, as well as stream and purchase her music, via the following links: