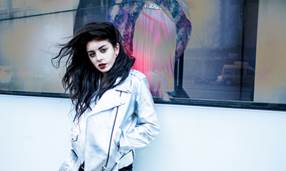 Charli XCX has released new remixes of “Boom Clap” which you can listen to below. The twenty one year old music sensation is also set to go on her North American headlining tour this fall, starting in Orlando at the end of September.