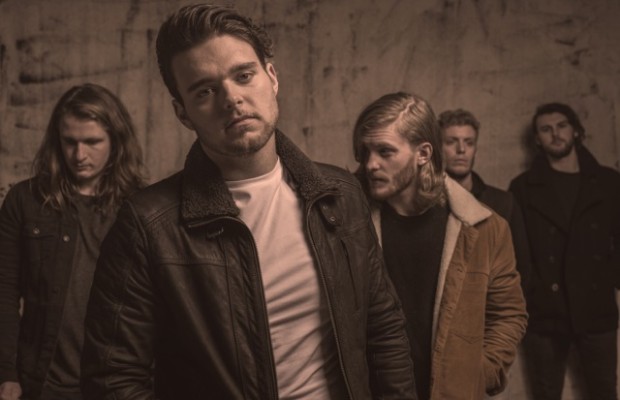 Bare Knuckle Parade recently released a music video for “Diamond Eyes” that can be streamed here. The track is off of the band’s debut EP, Iron Lungs, that drops March 4th via Dirty 38 Records. Bare Knuckle Parade will be touring the UK this April and May and the list of dates can be found below.