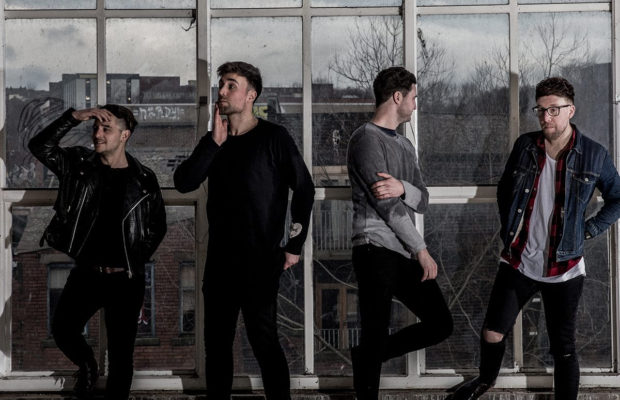 Alvarez Kings will be heading out on their headlining UK tour this week. All of the official dates can be found below. Their debut album is set to be released Spring 2017 via Warner Bros Records.