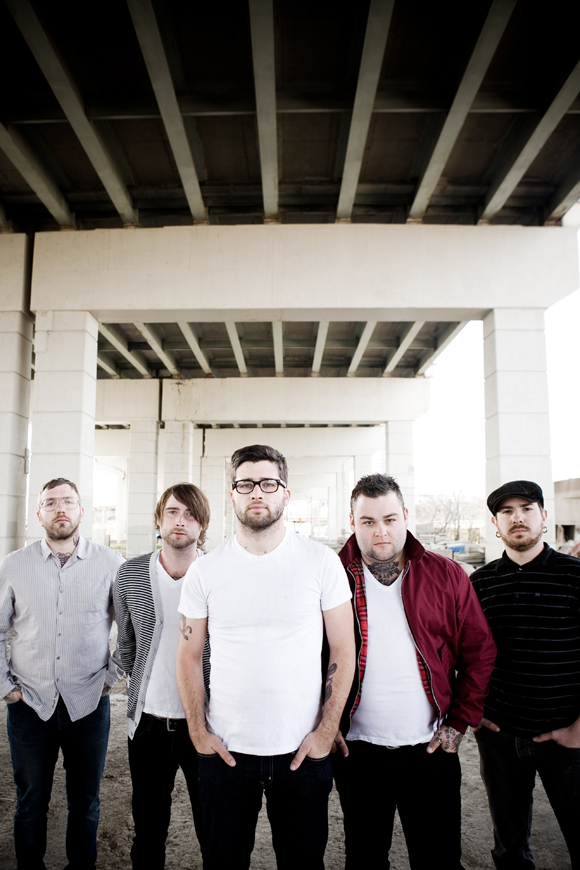 Alexisonfire has announced that they will be doing their 10th anniversary Farewell tour this December. The pre-sale for the tour is on August 14th, wile the general public sale will be on August 17th, 2012. The tour dates are listed below, and be sure to catch their phenomenal performance for the last time at one of the dates.

“I think that there was a lot of doom and gloom surrounding the last Alexisonfire tour. Now that the dust has settled, and everyone has gone down their separate paths, I think it’s important to get proper closure on 10 years and share it with the our fans. After this we can leave Alexis in our rear view and remember it fondly, not as something we had to escape.” – George Pettit