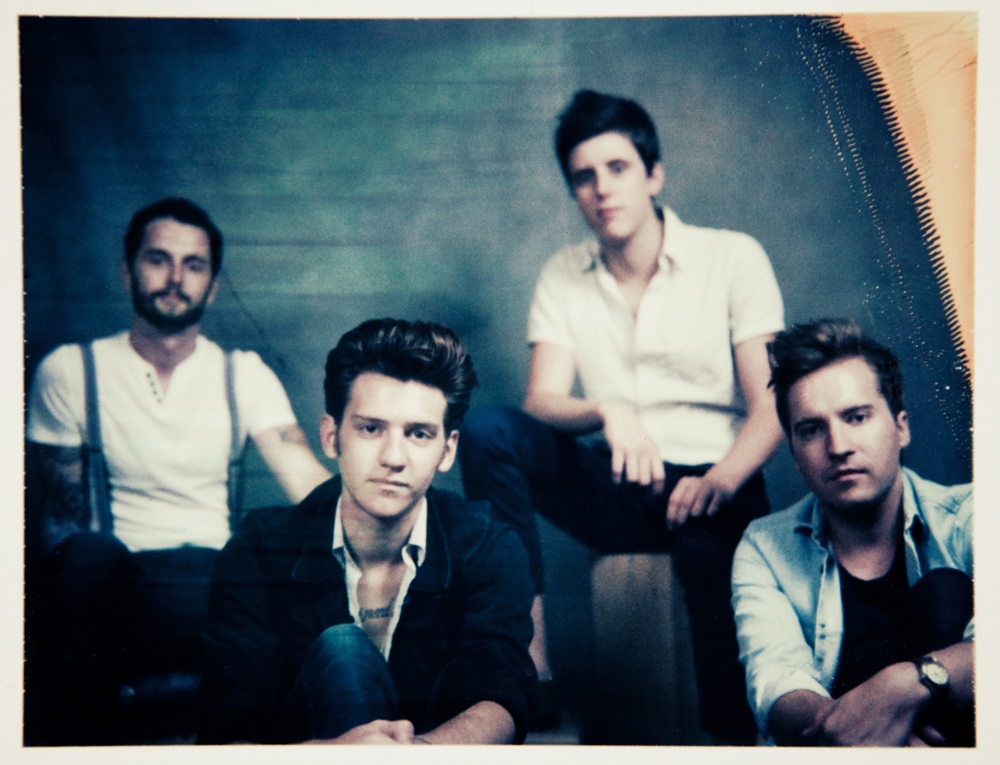 Nick Santino recently spoke with Alternative Press about A Rocket To The Moon’s recent news of ending their run as a band. You can read the full interview here.

The announcement was very out-of-the-blue, especially after you just releasedWild & Free. What happened?
The last year has been a real headache; the last eight months have been kind of weird. Just to start off, the four of us are still best friends. Justin [Richards, guitarist] and I actually went off to do a little charity show last weekend in Florida. Usually, bands break up and there are stories about the singer being a douche and the other guys starting a new band. That’s not us; there was no big blowup.

It was something we’d been talking about for a few months, honestly. The music business isn’t really that fun a place. It’s a lot of sit around and wait for answers from the powers that be. You’ll get told a different answer every time you ask something. It got to a point where we were just ready to try something different. We wanted to keep progressing and for our record to do well, but whoever is in charge of that wasn’t really helping us out too much.