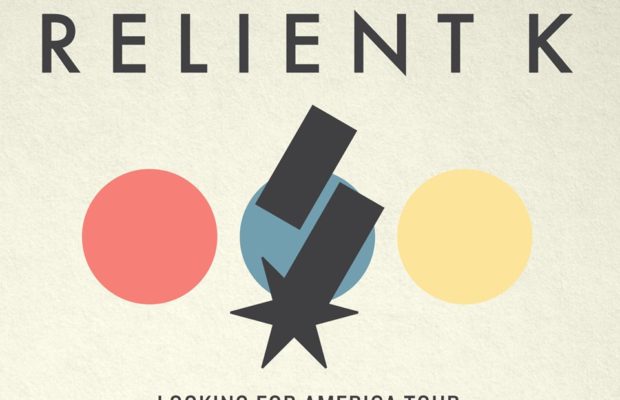 Switchfoot and Relient K will be heading out on the road this fall. The list of dates can be found below.