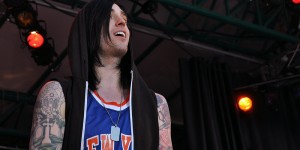 In the past two years, Stereos has stirred up a lot of buzz and talk from kids across Canada. Being seen on disBAND in 2009, four hit singles, and double platinum awards, they really made their mark in the music industry.They are now set to release their sophomore album Uncontrollable on December 14, 2010, on Universal Music Canada. Fans should expect a combination of R&B, Hip-Hop, reggae, and rock on this album. This album is sure to be high anticipated – be sure to check it out!

Their first single off the album “Uncontrollable” will be heard on radios and available for purchase online everywhere at October 25, 2010.