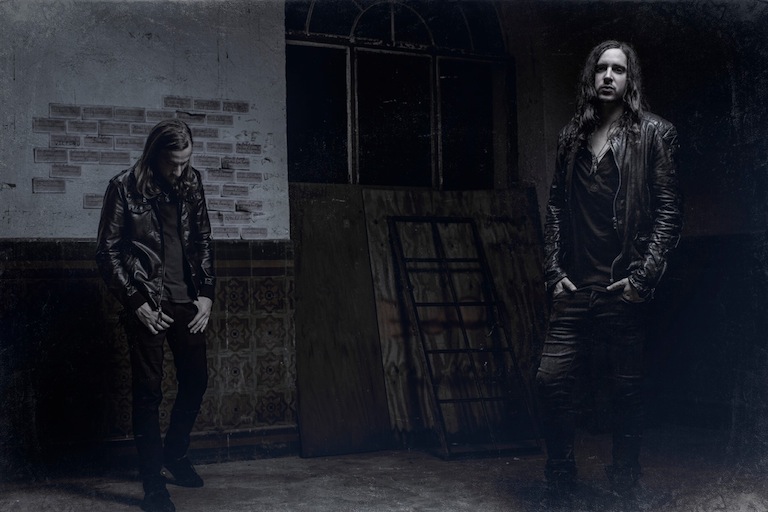 Sleepwave is the new band from Spencer Chamberlain, Underoath’s former frontman. They have released their first song titled “Rock and Roll is Dead and So Am I.” You can check out the song and download it FREE on their website. They have also announced four tour dates in November – check out the dates below.