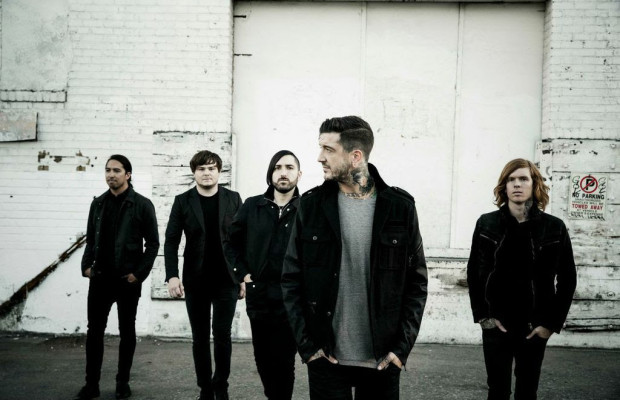 Of Mice & Men have added an extra headlining UK show to their upcoming fall tour with Crown The Empire and Hands Like Houses. The full list of dates can be found below. Of Mice & Men’s new album, Cold World, drops September 9th via Rise Records.