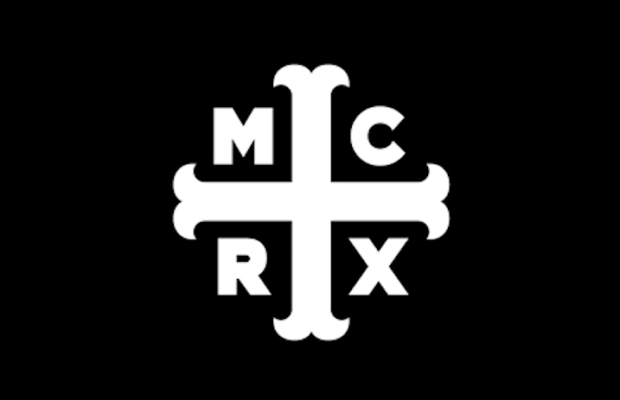 Unfortunately, the exciting news My Chemical Romance began teasing this week is not about a new tour or album. The band released a statement regarding the buzz around the teaser announcement, sharing that they will be releasing something for the anniversary of The Black Parade. The post from the band can be found below.

We’ve been really touched and blown away by the response to the teaser trailer. We are not touring and there is no reunion planned – only a release for the anniversary of The Black Parade.

Thanks so much for continuing to keep MCR in your minds and in your hearts.