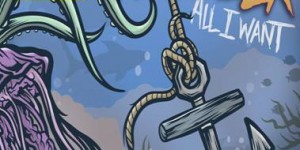 Along with this A Day To Remember will be visiting FUSE TV studios tonight to perform two songs on “Hoppus on Music” (hosted by Mark Hoppus, Blink 182). The episode will also include interviews with Rob Zombie and Alice Cooper. Be sure to watch it on fuse TV tonight at 11pm EST